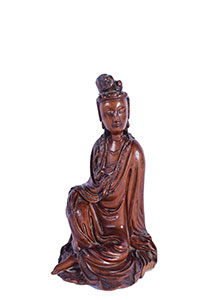 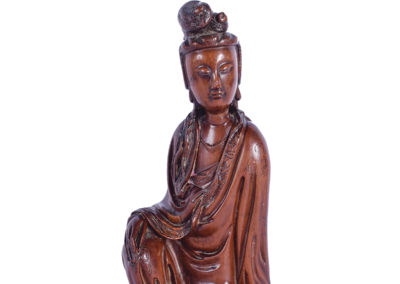 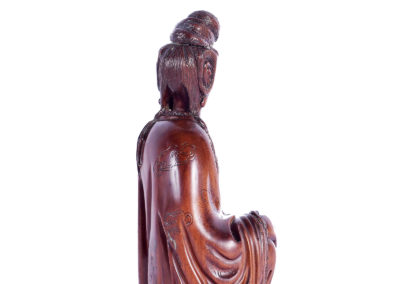 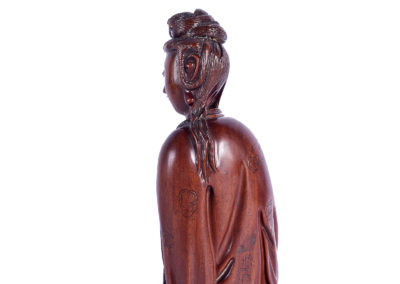 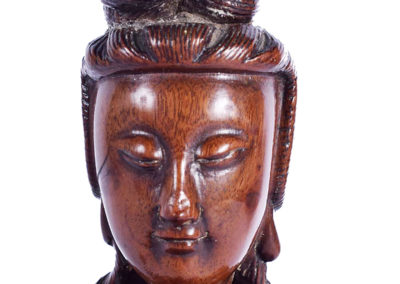 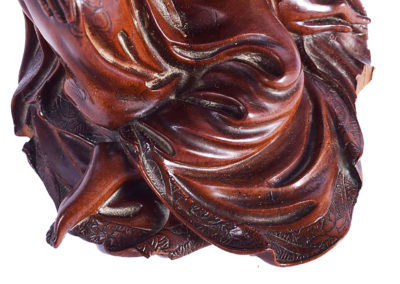 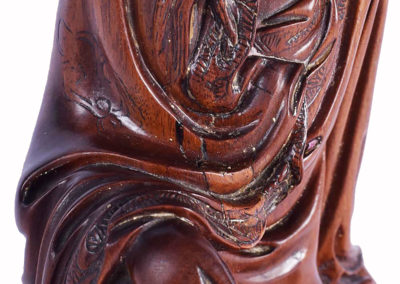 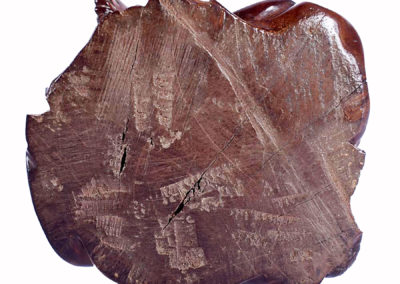 After their happy return Carl-Axel Söderström was divorced; Söderström and Stinnes married and settled in Sweden on an estate, where they raised three of their own and several foster children. In later years they spent some time of the year in Irmenach (Germany). Söderström died in 1976, aged 83, while Stinnes survived her husband by 14 years. The pieces were acquired during their trip and has been in the family ever since.