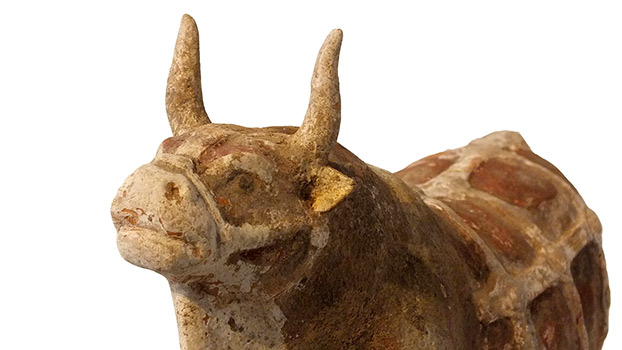 * The Northern Qi (simplified Chinese: 北齐; traditional Chinese: 北齊; pinyin: Běi Qí) was one of the Northern dynasties of Chinese history and ruled northern China from 550 to 577.

The Chinese state of Northern Qi was the successor state of the Chinese/Xianbei state of Eastern Wei and was founded by Emperor Wenxuan. Emperor Wenxuan had a Han Chinese father Gao Huan, and a Xianbei mother, Lou Zhaojun.[4] As Eastern Wei’s paramount general Gao Huan was succeeded by his sons Gao Cheng and Gao Yang, who took the throne from Emperor Xiaojing of Eastern Wei in 550 and established Northern Qi as Emperor Wenxuan. Although Northern Qi was plagued by violence and/or incompetent emperors (Emperor Wenxuan, Emperor Wucheng, and Gao Wei), corrupt officials, and deteriorating armies for most of its existence, it was the strongest state of the three main Chinese states (along with Northern Zhou state and Chen Dynasty) when it was established. It was destroyed by Northern Zhou in 577. Emperor Wenxuan’s son Gao Shaoyi, the Prince of Fanyang, under protection by Tujue, later declared himself the emperor of Northern Qi in exile, but was turned over by Tujue to Northern Zhou in 580 and exiled to modern Sichuan. It is a matter of controversy whether Gao Shaoyi should properly be considered a Northern Qi emperor, but in any case the year 577 is generally considered by historians as the ending date for Northern Qi.