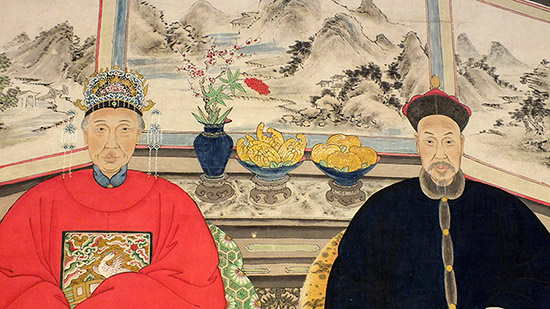 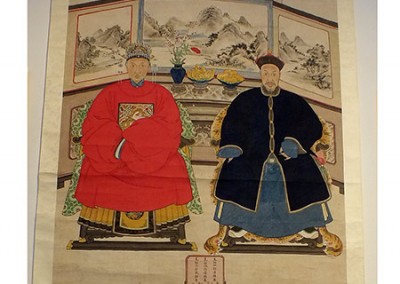 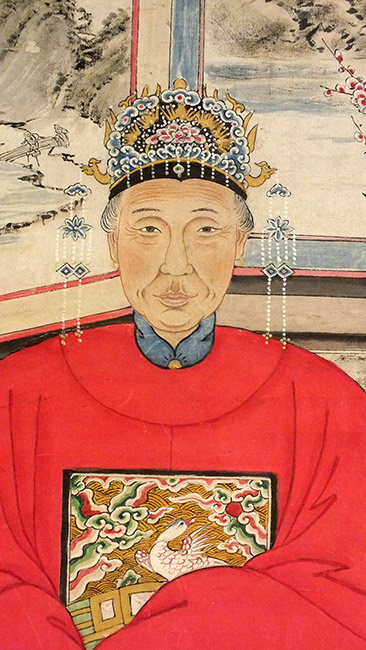 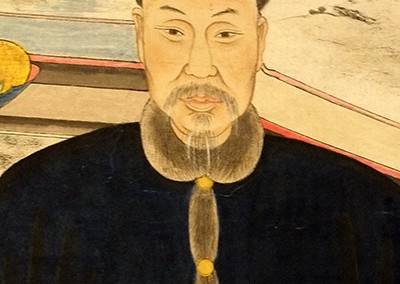 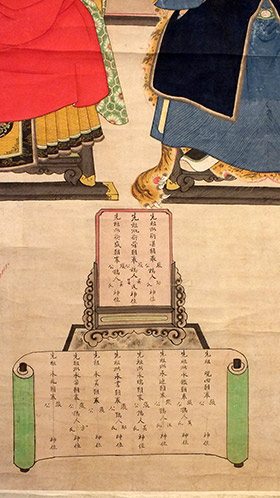 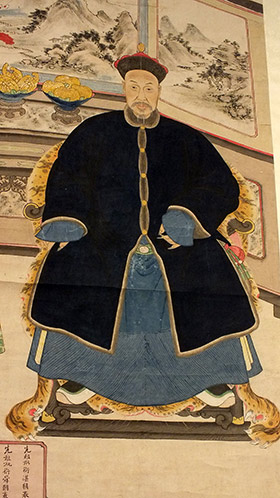 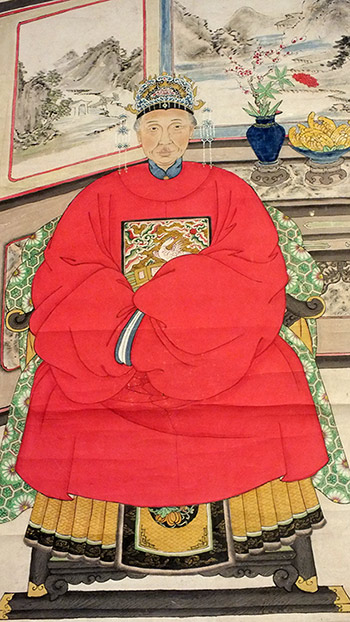 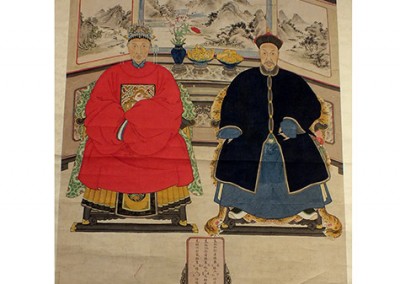 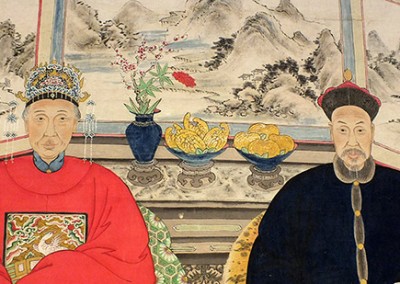 * Chinese painting is one of the oldest continuous artistic traditions in the world.

Painting in the traditional style is known today in Chinese as guóhuà (Traditional Characters: 國畫, Simplified Characters:国画), meaning ‘national’ or ‘native painting’, as opposed to Western styles of art which became popular in China in the 20th century. Traditional painting involves essentially the same techniques as calligraphy and is done with a brush dipped in black or colored ink; oils are not used. As with calligraphy, the most popular materials on which paintings are made are paper and silk. The finished work can be mounted on scrolls, such as hanging scrolls or handscrolls. Traditional painting can also be done on album sheets, walls, lacquerware, folding screens, and other media.

The two main techniques in Chinese painting are:

Gong-bi (工筆), meaning “meticulous”, uses highly detailed brushstrokes that delimits details very precisely. It is often highly coloured and usually depicts figural or narrative subjects. It is often practised by artists working for the royal court or in independent workshops.

Ink and wash painting, in Chinese Shui-mo or (水墨[1]) also loosely termed watercolour or brush painting, and also known as “literati painting”, as it was one of the “Four Arts” of the Chinese Scholar-official class.[2] In theory this was an art practiced by gentlemen, a distinction that begins to be made in writings on art from the Song dynasty, though in fact the careers of leading exponents could benefit considerably.[3] This style is also referred to as “xie yi” (寫意) or freehand style.

Landscape painting was regarded as the highest form of Chinese painting, and generally still is.[4] The time from the Five Dynasties period to the Northern Song period (907–1127) is known as the “Great age of Chinese landscape”. In the north, artists such as Jing Hao, Li Cheng, Fan Kuan, and Guo Xi painted pictures of towering mountains, using strong black lines, ink wash, and sharp, dotted brushstrokes to suggest rough stone. In the south, Dong Yuan, Juran, and other artists painted the rolling hills and rivers of their native countryside in peaceful scenes done with softer, rubbed brushwork. These two kinds of scenes and techniques became the classical styles of Chinese landscape painting. 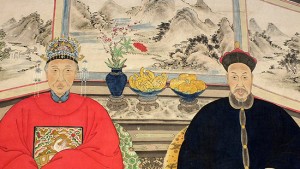