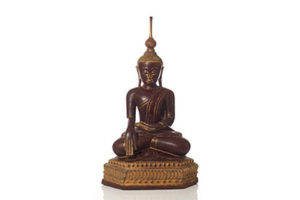 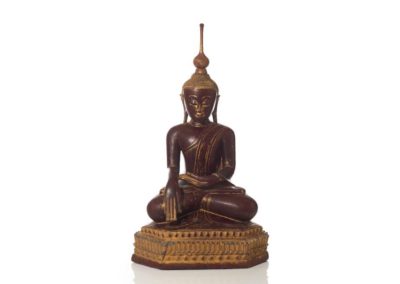 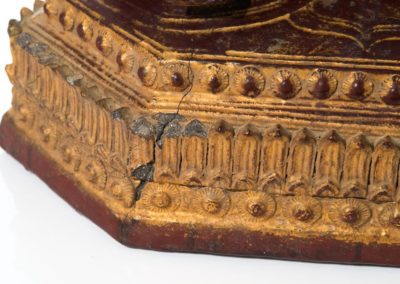 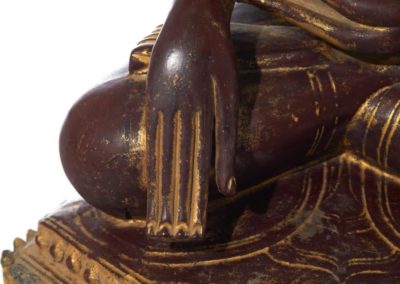 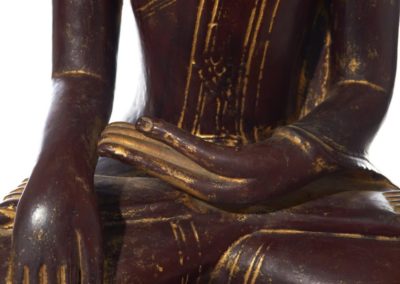 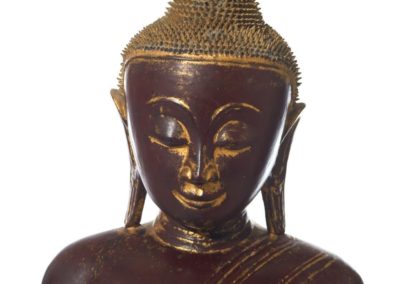 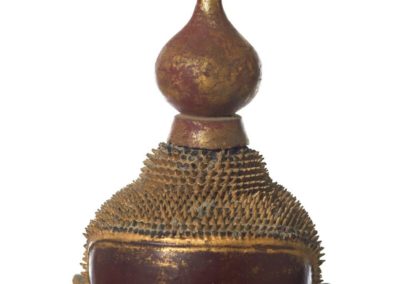 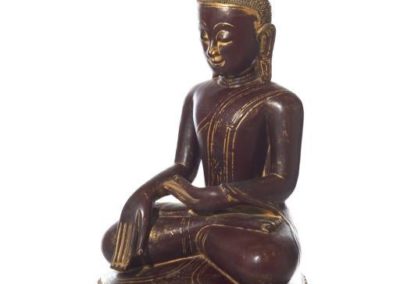 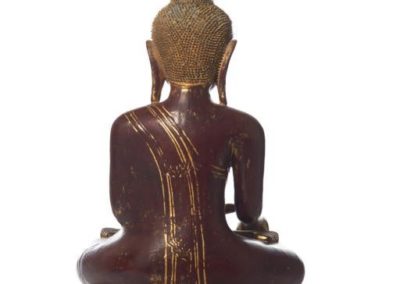 The Royal Ontario Museum till 1969

From a Single Owner Canadian Collection, featuring objects Deasccessioned from the Royal Ontario Museum in 1969

* Buddhism is practiced by 90% of the country’s population, and is predominantly of the Theravada tradition. It is the most religious Buddhist country in terms of the proportion of monks in the population and proportion of income spent on religion. Adherents are most likely found among the dominant Bamar people, Shan, Rakhine, Mon, Karen, Zo, and Chinese who are well integrated into Burmese society. Monks, collectively known as the sangha, are venerated members of Burmese society. Among many ethnic groups in Myanmar, including the Bamar and Shan, Theravada Buddhism is practiced in conjunction with nat worship, which involves the placation of spirits who can intercede in worldly affairs.

With regard to the daily routines of Buddhists in Myanmar, there are two most popular practices: merit-making and vipassanā. The weizza path is the least popular; it is an esoteric form somewhat linked to Buddhist aspiration that involves the occult. Merit-making is the most common path undertaken by Burmese Buddhists. This path involves the observance of the Five precepts and accumulation of good merit through charity and good deeds (dana) to obtain a favorable rebirth. The vipassana path, which has gained ground since the early 1900s, is a form of insight meditation believed to lead to enlightenment. The weizza path is an esoteric system of occult practices (such as recitation of spells, samatha and alchemy) believed to lead to life as a weizza (also spelt weikza), a semi-immortal and supernatural being who awaits the appearance of the future Buddha, Maitreya (Arimeitaya).